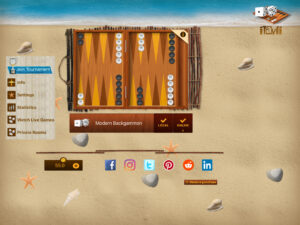 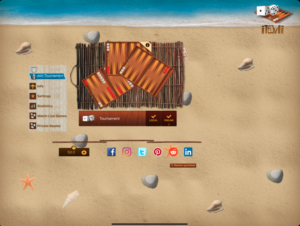 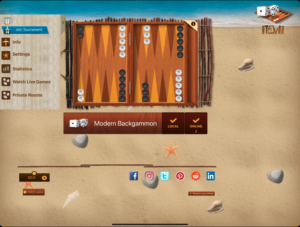 We wanted to utilize the large space that iPad devices have, but without providing more information in that space. The main menu has all the buttons that you will need. Thus, we decided to increase the size of all elements so that it is easier for an iPad user to select a game, and to navigate between the different screens.